The Labour Party came to power in July 1945. Atlee, the Prime Minister, well-known for his internationalist outlook within the Labour Party in the interwar years, considered that it was timely to make the United Nations more powerful in international politics if peace and security were to be preserved. He was committed to the internationalist view that the presence of world government was necessary in the management of the new international order between states in peacetime. Thus, he had no hesitation in committing Britain to this new direction in its foreign policy. To Atlee, all states, including the world power, were not only base their policy on the United Nations, but also to subordinate themselves to the United Nations as the world’s highest authority. Nevertheless, his Foreign Secretary, Ernest Bevin, shared none of these assumptions. He instead, shared the political view that Britain should pursue and uphold its standing as a Great Power. He continued to hold his nationalist and imperialist views in peacetime, even though it was in conflict with the internationalist view of his own Prime Minister.

senior lecturer in the Department of History, Faculty of Arts and Social Sciences, University of Malaya 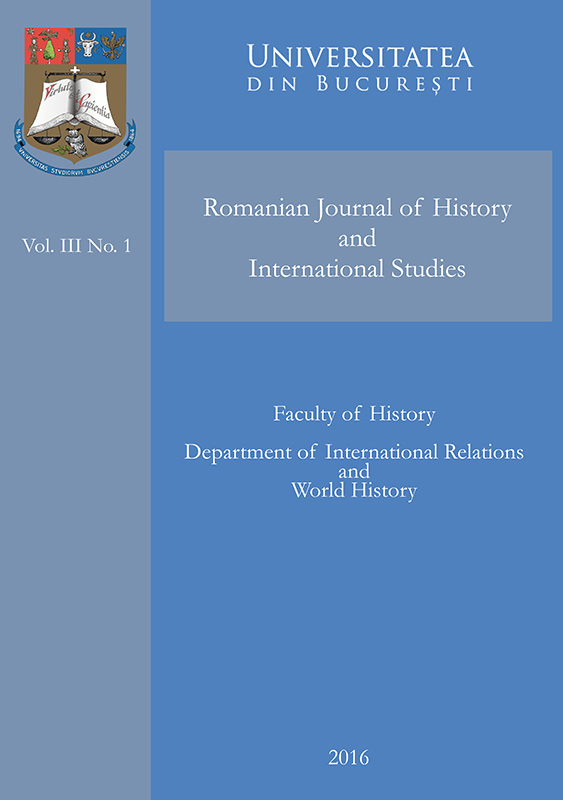