On November 4, 1957, an Ilyushin 14 Soviet plane (in VIP version) who was carrying to Moscow a Romanian delegation led by Prime-Minister Chivu Stoica crashed in a forest, nearby Vnukovo airport (Moscow). In this accident died Grigore Preoteasa and three members of the Soviet crew. Fortunately for Gheorghe Gheorghiu-Dej, he had cancelled the trip with that plane a few days before the accident because of a strong flu. Later on, in the early 1970s, the Romanian authorities decided to buy two Boeing 707 American planes in VIP version for being used by President Nicolae Ceaușescu. One of those planes had a very difficult landing on January 10, 1991 at Otopeni (near Bucharest) during a training flight. On the landing, the plane had touched the ground with the both engines from the left wing, which collapsed and let the fuel out from the wing and the sparks have ignited the fuel in a very strong fire. 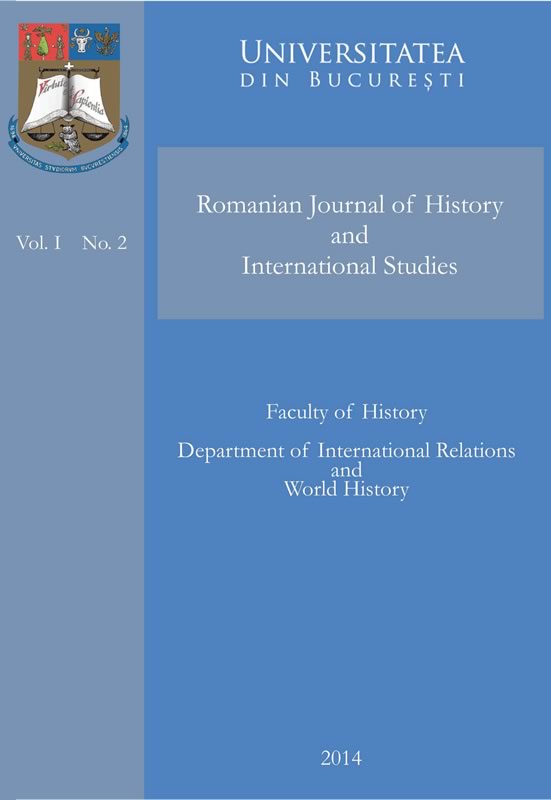