Stephen Kotkin is one of the few historians who are well known even outside academia. And for good reasons, indeed. His contributions, especially Magnetic Mountain: Stalinism as a Civilization or Armageddon Averted: The Soviet Collapse, 1970-2000, created important debates about the Soviet regime and are regarded as very influential in promoting a new paradigm for Soviet studies: the post-revisionism. The main paradigm-shift (using Thomas Kuhn`s concept) made was to include into historical inquire all the various ways in which individuals adapted to the political regime, as Kotkin himself defined socialism not only as a political arragement of institutions and practices, but as a experience, lived differently by different actors, in various contexts. 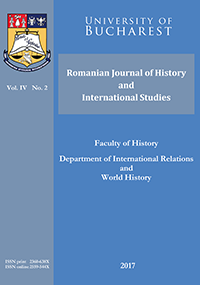